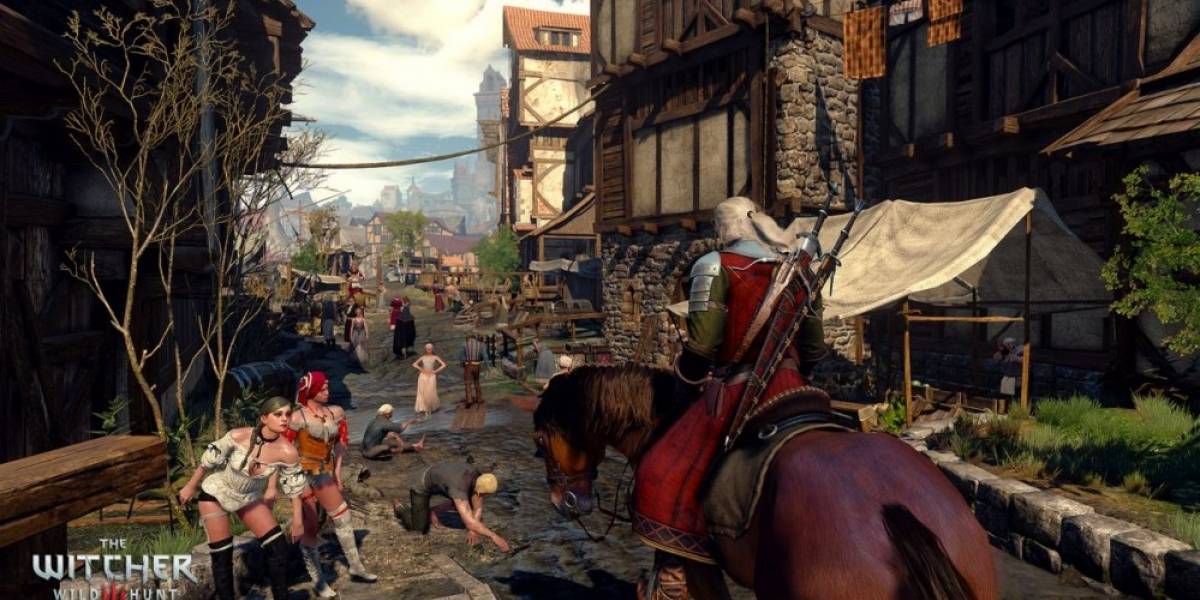 The @witchergame patch 1.10 is going to be around 15gb on consoles (depending on SKU) and between 6-15gb on PC (depending on platform).

● Fixes issues whereby New Game + would not start correctly from certain save files.